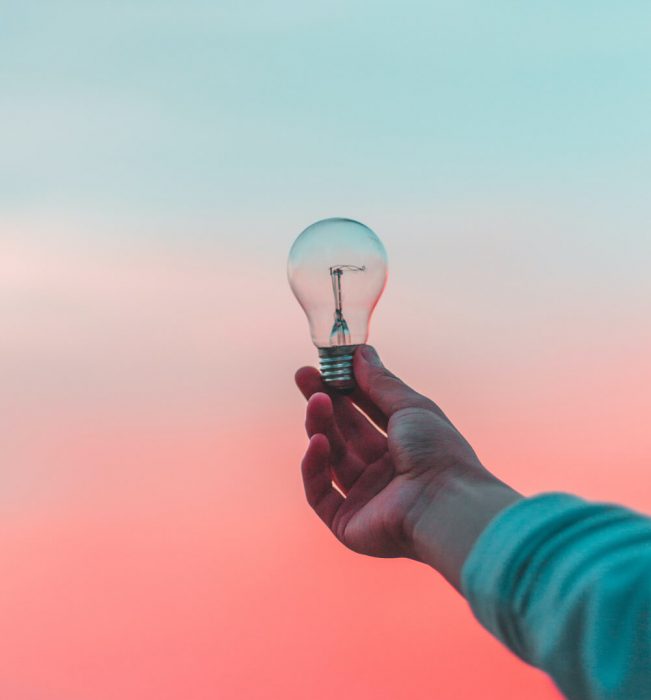 Listen to Your Gut

When we think of the workings of our body, it’s often easy to overlook our gut.

Although we’re aware that it is supposed to help to some degree with digestion, many people are surprised that it also plays a much larger role in our overall health and wellness.

Some researchers even call it “the second brain,” since it often seems to be a critical part of our decision-making processes. Hence terms like “gut feeling” or “going from the gut” that describes more of an emotional and less logical (but sometimes still correct) response. Even kids who claim to hate someone’s guts usually say this with great passion, rather than an objective listing of the other person’s faults.

Even more surprising is what your gut consists of: literally more than 100 million cells , living in the lining of your gastrointestinal tract, starting from your throat to your stomach to your intestines and out your body.

This number represents a big chunk of the estimated 40 trillion living cells on and throughout your body. Different cells in what’s called the microbiome, including some fungi and 1,000 types of bacteria, serve different functions, and some do indeed help with digestion. Others are believed to be involved in other aspects of your overall physical or mental health, including memory and mood. Some cells, in and on the skin, can provide general protection and defense.

The microbiome cells also coordinate with other cells in other parts of the body, including the heart and other organs. It controls how well you absorb minerals and nutrition and also joins your brain in producing serotonin, a hormone and neurotransmitter that regulates mood. Essentially, your gut is the root of your entire immune and nervous system.

When your body is working at an optimal level, it also means your gut is doing well. However, if something affects your gut, including certain foods, or vice versa, it could cause inflammation which could impact your whole body, including your gut’s connection to your brain.

Chronic inflammation could eventually affect the immune system as well. Some environmental factors can also hurt the microbiome. System-wide trauma like chemotherapy or radiation can also affect the balance of the gut, and interestingly, so can antibiotics. (They may combat a particular bacteria that’s making you ill, but may hurt others cells in the process.)

Autoimmune diseases that affect the body could affect the gut, including celiac. Cells that usually have a defensive role could also start attacking other cells. Some dangerous cells, which are kept dormant in standard conditions, may “turn on” and introduce sickness and disease into the rest of the body.

Some of the cells in the microbiome are directly connected to nerves, so when the gut isn’t working optimally, it could register as pain, sometimes through the entire body.

This is why certain health conditions like the flu or other conditions can cause painful symptoms such as intestinal discomfort.

Even the feeling of bloating you might get after a big meal can be connected to gut performance.

The medical profession is beginning to pay more attention to the role of the gut in overall wellness.

It’s not an entirely new concept to alternative health providers like naturopaths, who have long advocated better gut care to boost overall health. But more mainstream support is definitely welcomed.

If you’re seeking ways to improve the workings of your gut, there are several options.

How Overstimulation Can Disrupt Your Sleep
Breaking Your Sugar Addiction