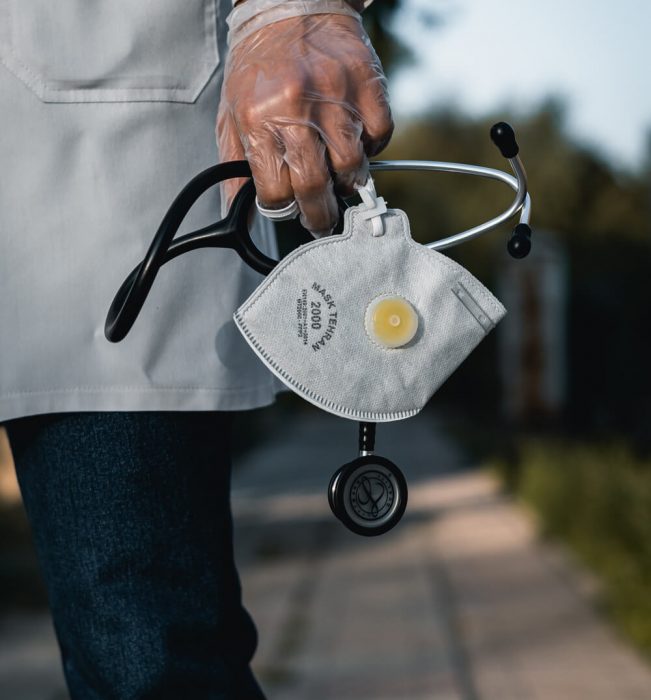 If you are experiencing symptoms in your joints such as pain, redness, or swelling, you may be dealing with what is known as inflammation.  So what is inflammation and what causes it?

Well, the body signals your immune system to heal and repair damaged tissue, as well as defend itself against foreign invaders, such as viruses and bacteria. So basically, it’s how the immune system responds to injury and infection, by swelling. Without it, our wounds and infections would become worse! However, if the inflammation goes on for too long in an area where it’s not needed, it can be dangerous; it is considered chronic inflammation by that point, and it produces a steady, low-level of inflammation throughout your body.  Chronic Inflammation has been linked to diseases such as stroke or heart disease, and may also lead to autoimmune disorders, such as lupus and rheumatoid arthritis.

When low levels of inflammation are triggered by a perceived internal threat, even when there isn’t a disease to fight an injury to heal, this sometimes signals the immune system to respond. As a result, white blood cells swarm but have nothing to do and nowhere to go, and they may eventually start attacking internal organs and other healthy tissues and cells.  Researchers are still working to understand the implications of chronic inflammation on the body and the mechanisms involved in the process. According to the American Heart Association, when inflammatory cells stay too long in blood vessels, they promote the buildup of plaque. The body perceives this plaque as a foreign substance that doesn’t belong, so it tries to wall off the plaque from the blood flowing inside the arteries. If the plaque becomes unstable and ruptures, then it forms a clot that blocks blood flow to the heart or brain, triggering a heart attack or stroke.

Your lifestyle habits, environmental exposures to toxins and your diet all contribute to chronic inflammation.  It’s true – your health starts in your gut!

By choosing the ZOË 60 lifestyle, you are helping to keep inflammation under control and helping to prevent chronic diseases from occurring now, and in the future!

How Overstimulation Can Disrupt Your Sleep
Breaking Your Sugar Addiction